Sintef-Tritech-Multiconsult (STM) Consortium, as the specialist leading consultant directly appointed by JTC. Tritech is the lead member of STM Consortium.

This study’s main objective is to investigate the technical feasibility and economic feasibility for potential underground development about various industrial usages. The study provides a fundamental basis for establishing the Underground Space Master Plan of Singapore.

The nine underground facilities can be categorized into the following three types according to the nature of usages:

This project obtained Singapore Ministry of Trade and Industry (MTI) Innovation Award in 2009.

Studied in 2008, by JTC, Underground Rock Caverns Feasibility Study, where an underground reservoir was one of the ten uses.

Studied in 2012, by MND, Feasibility Study of Individual Utility Plants and Clustering of Utility Plans in Underground Rock Caverns (FSURC), where a combined reservoir facility in the central catchment was studied.

Back to Projects Listing 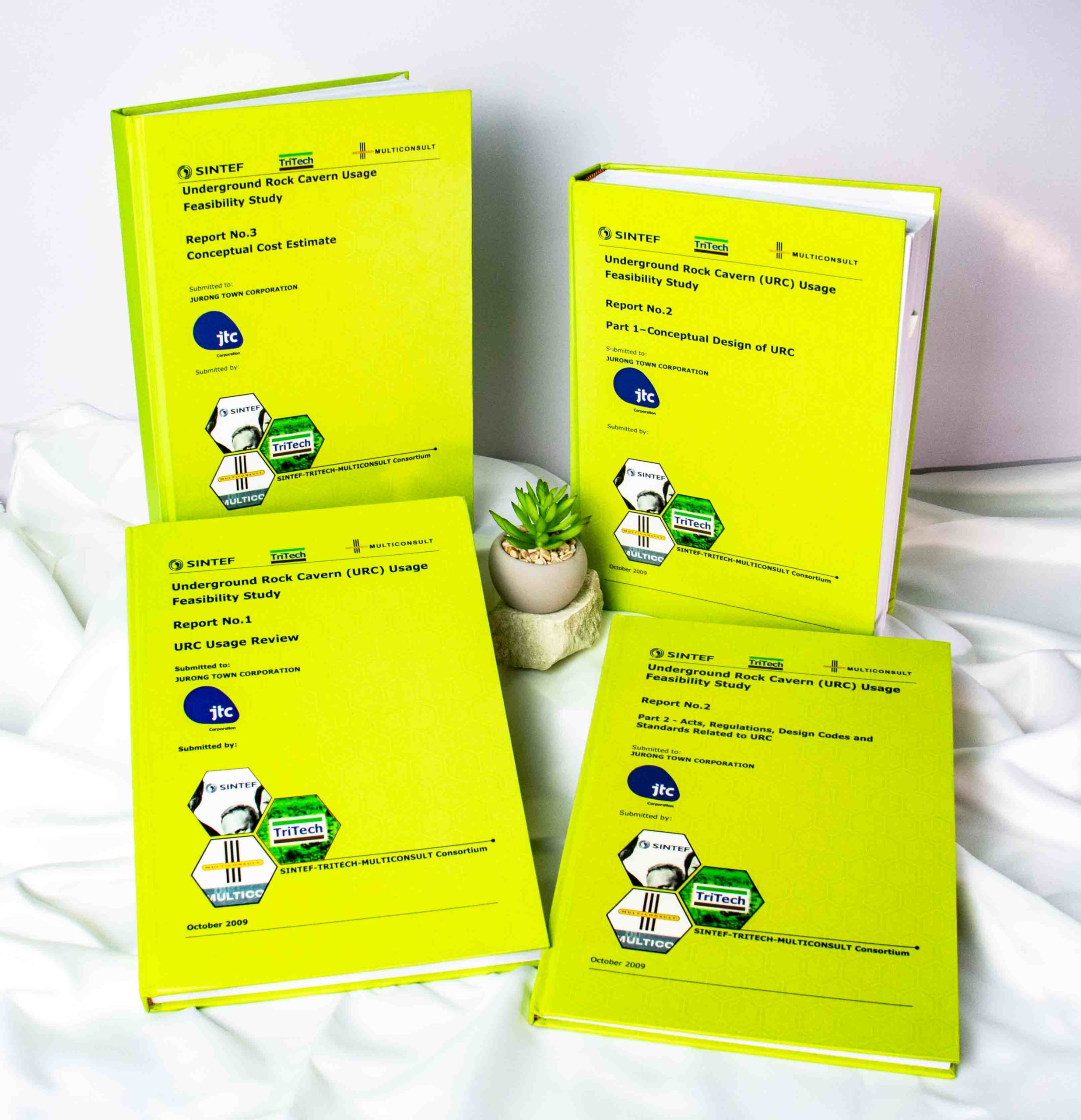 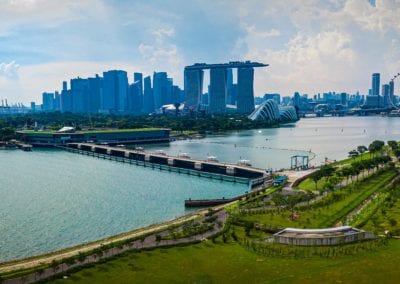 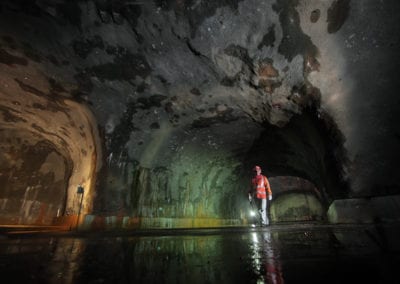 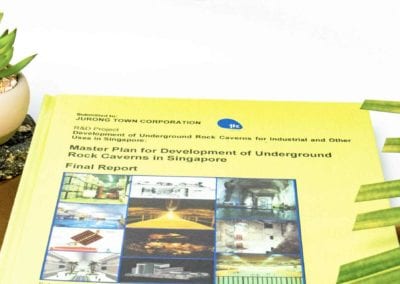 Master Plan for Development of Underground Rock Caverns in Singapore 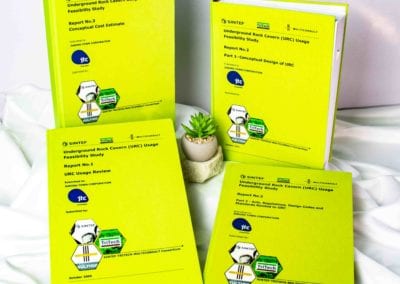